~ We specialized in Microblading and Permanent Makeup procedures.

~ We are very experience doing procedures every day.

~ We love what we do and helping you.

Performing over 1,200 procedures per year.

Technician has over 12yrs of experience achieving the Best Results. 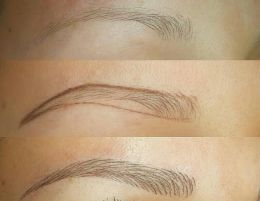 Perfect COMBO techniques Powder with Hairs tecnique design for clients looking for a fuller eyebrow look or used brow make-up every day. This technique makes the tails of the brow darker, and fade into a light start to the brow but it has some HAIRS strokes on the front on the brow giving more a natural look. This effect will be waterproof, smudge-proof and completely realistic. It lasts longer than Microblading, typically around 2 years on average, depending on the client's skin type, lifestyle and various other factors. A filled in look, that retains very well on oily skin, people that work out a lot, or combination skin types. This technique also require touch up but not as frequent as microblading

This technique makes the tails of the brow darker, and fade into a light start to the brow, giving that perfect ombre makeup affect! Powder Perfect Look. This effect will be waterproof, smudge-proof and completely realistic. It lasts longer than Microblading, typically around 2 years on average, depending on the client's skin type, lifestyle and various other factors. A filled in look, that retains very well on oily skin, people that work out a lot, or combination skin types. This technique also require touch up but not as frequent as miroblading. 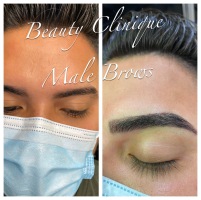 Do not worry! On your appointment day. We explain and You can choose the technique you like! 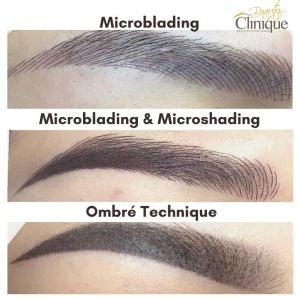 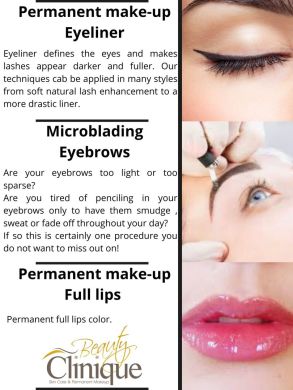 It is applied on top of your lashes to create a variety of aesthetic effects. In this procedure.

ADD A WING OR TAIL TO TOP EYELINERS $50 more 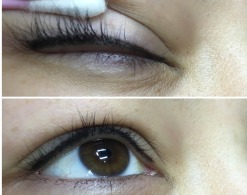 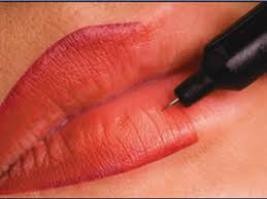 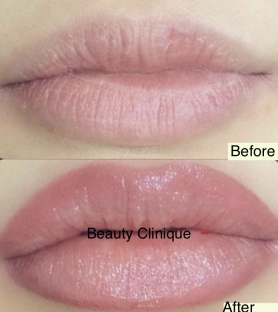 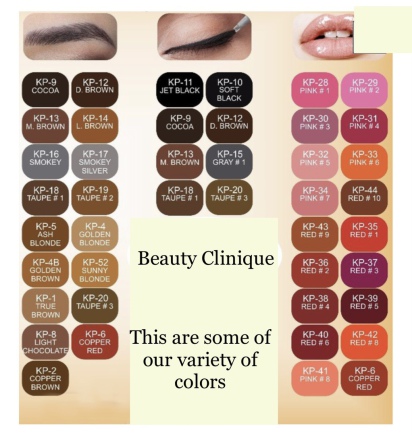 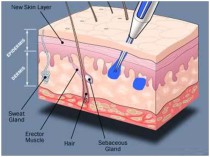 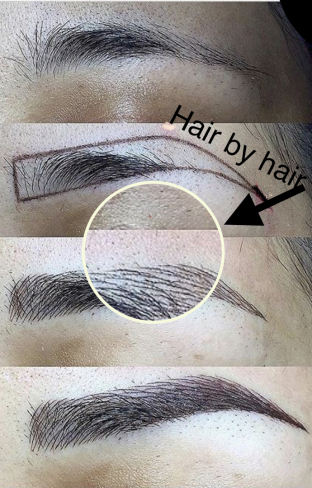 hours and Sundays, TEXT US and
we will see if your request can be accommodated.
Please expect $49
to be added onto your total cost. 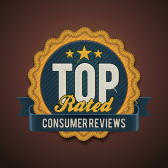 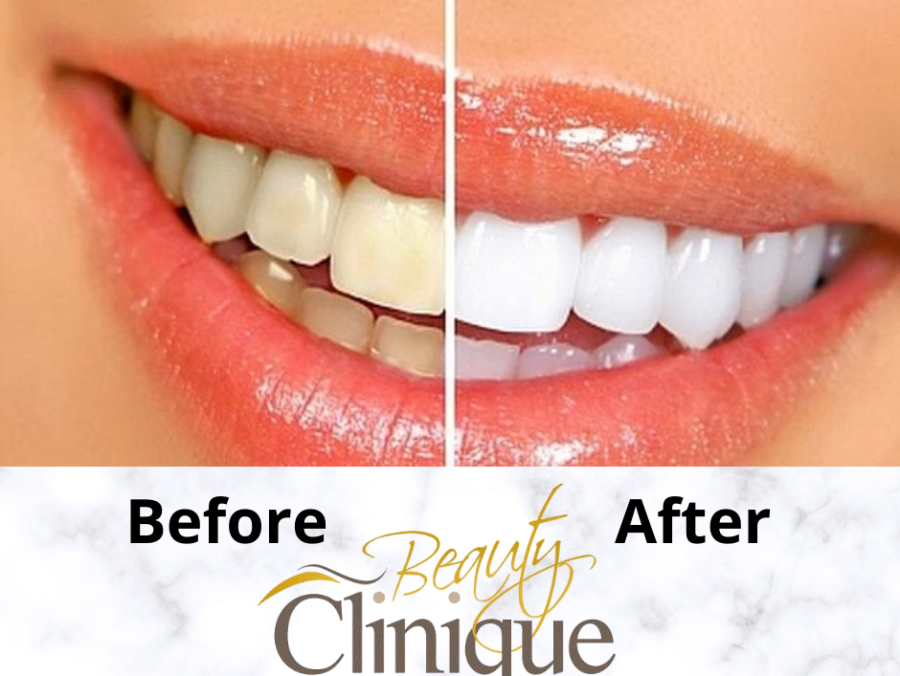 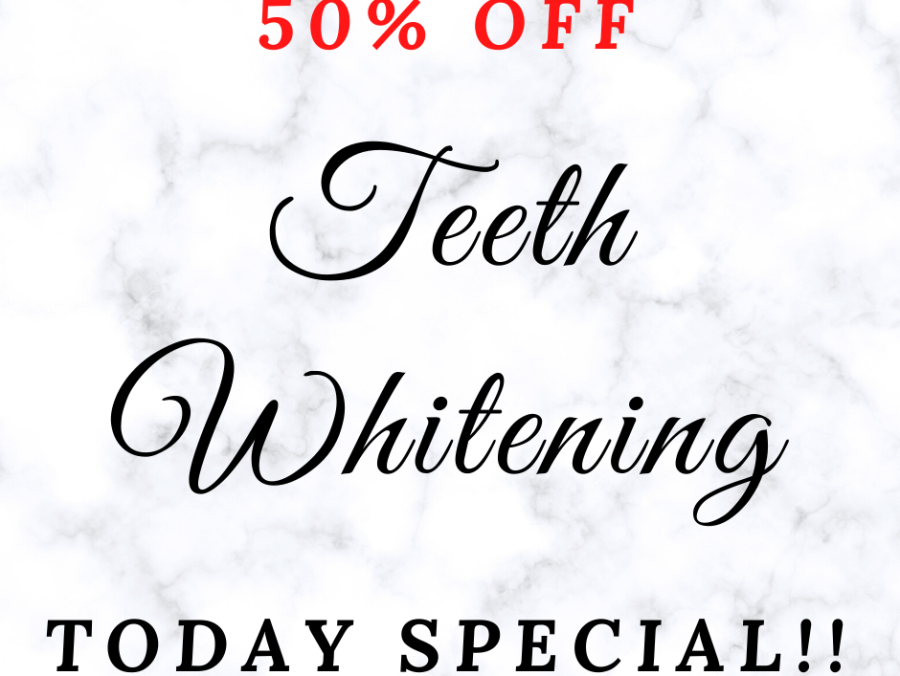